The Fund effects payment of indemnities/compensation resulting from voluntary and mandatory insurance contracts concluded according to the law, in case of bankruptcy of an insurer, pursuant of the guarantee threshold provided by law, meaning 450.000 lei per one insurance creditor of the bankrupt insurer.

The insurers authorized by the Financial Supervisory Authority, including their branches carrying out activity on the territory of another member state of the European Union, are required to pay contribution to the Fund, compliant with Law no. 213/2015.

The Fund carries out its activity at the headquarter located at 31 Vasile Lascar Street, 2nd District, Bucharest. 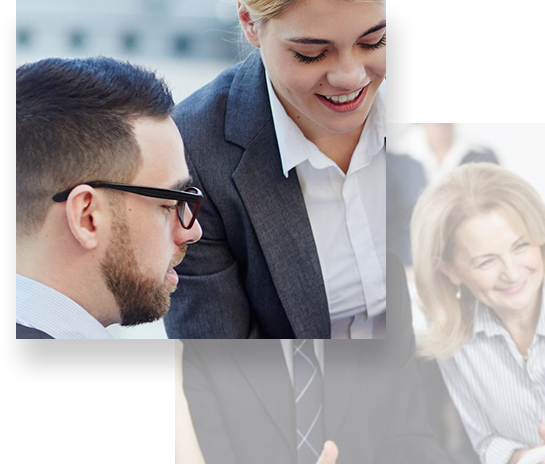